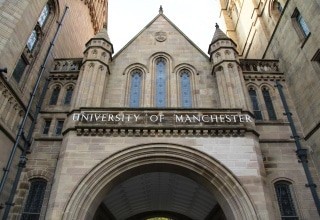 Last week we received a visiting speaker request form for Julie Bindel to be invited to speak at a society event.

As per our external speaker processes, it was flagged as potentially in breach of our safe space policy.

After reviewing the request in more detail, the Students’ Union has decided to deny this request based on Bindel’s views and comments towards trans people, which we believe could incite hatred towards and exclusion of our trans students.

You can read the full safe space policy here.

Further to our previous decision to ban Julie Bindel from speaking on campus, we are extending this decision to Milo Yiannopoulos.

We have been made aware of various comments lambasting rape survivors and trans* people, and as such we are concerned for the safety of our students on the topic of this event. He is a rape apologist and has repeatedly used derogatory and debasing ableist language when describing members of the trans* community.

As such, this undermines the principles of liberation enshrined in the Students’ Union, as outlined in the Safe Space policy. We believe these views could incite hatred against both trans* people and women who have experienced sexual violence. As we believe it is probable these views would be aired in this discussion should he be allowed to speak on campus, we have no choice but to ban him

As we made clear to the society, this means that this event with the proposed speakers will not be going ahead under the banner of the Students’ Union, with our support or using our resources.